The load switch is a control appliance with a simple arc extinguishing device, which can carry load splitting and closing circuits. It can switch on and off a certain load current and overload current.

Isolating switch is a kind of control electrical appliance without arc extinguishing device. Its main function is to isolate the power supply and ensure the safe maintenance other electrical equipment. Therefore, it is not allowed to operate with load.

Function:
1. Set a reliable insulation gap to ensure the safety of maintenance personnel and equipment.
2. Change the line.
3. It can be used for small current in the opening and closing lines.
4. Open and close the no-load excitation current of a certain capacity transformer.

Circuit breakers have the advantages of small size, light weight, suitable for frequent operation, and no maintenance for arc extinguishing. They are widely used in power distribution networks.

Circuit breaker is a power distribution device in a 3 ～ 10kV, 50Hz three-phase AC system. It can be used for the protection and control electrical equipment in industrial and mining enterprises, power plants, and substations. Frequent operations.

Function:
The circuit breaker has overload, short circuit and under voltage protection functions, and has the ability to protect the line and power. 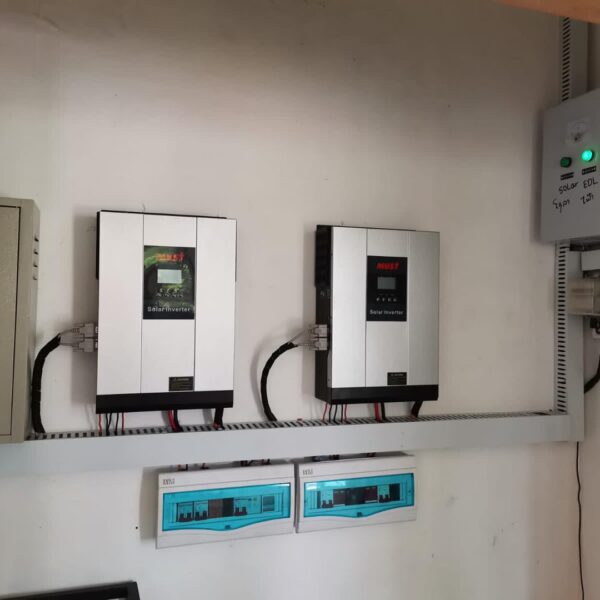 What Should We Pay Attention on when install the solar inverter ? Apr-18, 2022 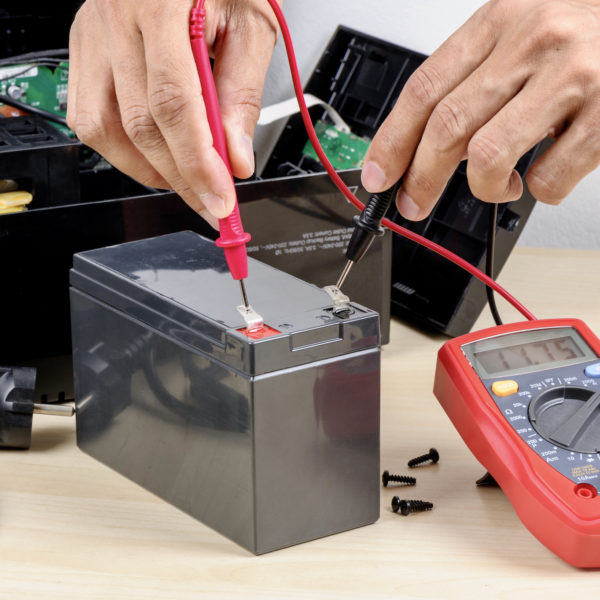