1. There is a big gap in Indonesia’s power supply
Indonesia is one of the countries with the fastest growing energy consumption in the world. At present, the total installed capacity of electricity is about 50 million kilowatts, and the penetration rate of electricity is less than 75%. In 2017, Indonesia’s per capita electricity consumption was 1012 kWh, and the average annual demand increased by 10% -15%. More than a quarter of the population had no electricity available. Judging from the 2016-2025 power plan, Indonesia’s electricity will remain in short supply for a long time. In addition, as an archipelago country, many remote islands in Indonesia urgently need a large number of off-grid power generation facilities and new power storage equipment, which provides huge development space for renewable energy power generation.

2.The Indonesia government encourages the development of renewable energy power generation
To attract foreign capital into the renewable energy market, the Indonesian government will facilitate investors through fiscal and other preferential policies. Indonesian state-run PJB Power Company and UAE MASDAR Company reached an agreement to jointly build the world’s largest floating photovoltaic power plant with a capacity of 200,000 kilowatts in the Qildada Reservoir in West Java. It cost $ 300 million and will be put into production in 2020. The Indonesian government will grant tax relief for the project to ensure that construction and operating costs are lower than the regional average, thereby encouraging foreign investors to increase efforts to develop the renewable energy market. 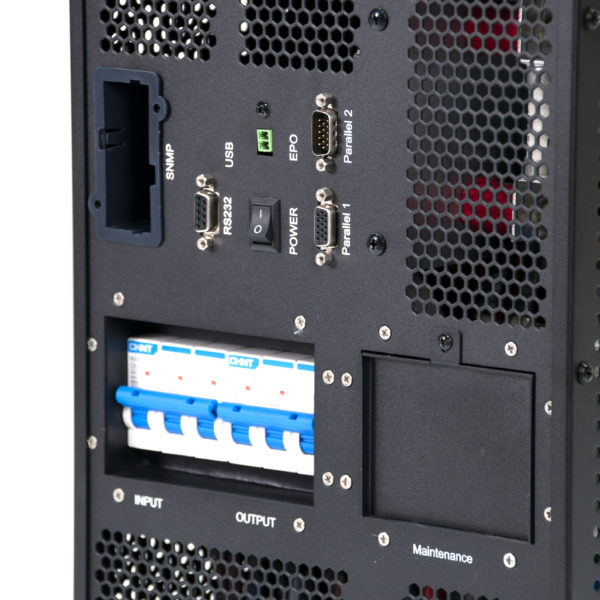 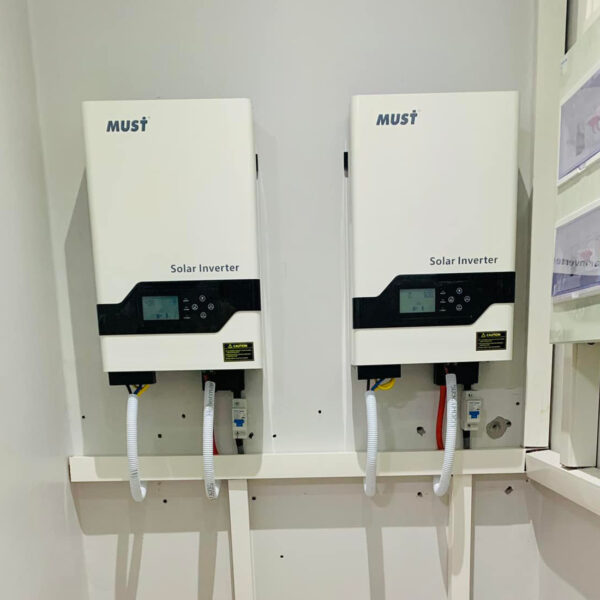 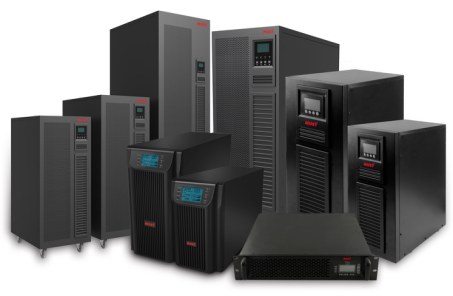 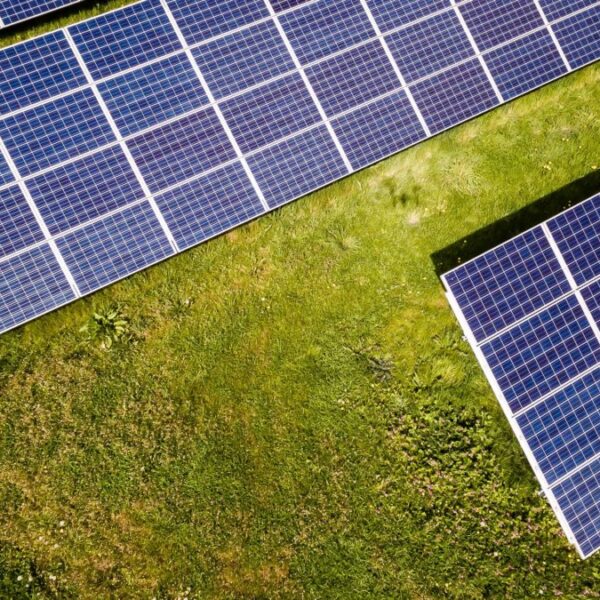